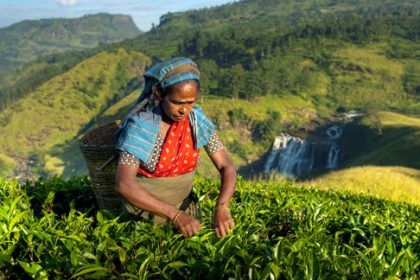 While it is stating the obvious that careful and selective picking of tea leaves by hand will always give you better quality tea, the case is now being made for mechanical plucking methods.

The best tea is produced by careful picking by hand of two leaves and the bud from the new growth or ‘flush’.

However continued rising costs and the growing of tea in new regions, as against the traditional tea growing countries of China, India and Sri Lanka, have opened up tea plantations to mechanical harvesting of the tea leaf.

The issue with mechanical or ‘lawn mower style’ harvesting is that it also picks up lesser quality leaf and stalk, which adversely affects flavour.

Mechanical harvesting can also be only carried out on tea plantations that have been developed on relatively flat terrain and cannot be used on hilly or undulating plantations – where generally the best teas are cultivated.

The proliferation of tea bag use also hides the sins of lesser quality leaf that may also contain stalk which adds to the weight of the crop but reduces its flavour content.

Almost 40 years ago I realised that the quality of teas being imported into Australia were of poor quality. The proliferation of teabags and a pricing regime enforced by the major supermarket chains had led to a noticeable drop in quality. Elmstock Tea Company was born out of this background in 1979. I had started my working life at 17 in the Tea Plantation/Accounts Department of a large company in Colombo. My family had connections to the tea trade and prior to that coffee and sugar plantations in Ceylon since the 1840s – an unbroken and direct link of over six generations. Many of the plantations started by or managed by my great grandparents still produce some of the teas we buy today! After migrating to Australia in 1972 I graduated from Curtin University and qualified as an accountant (CPA). I worked and managed large public companies involved in the wool trade for many years and was also involved with the listing of public companies on the ASX. Elmstock have been wholesaling premium quality teas and herbal infusions sourced from the best plantations for almost 40 years. We decided over twenty five years ago not to deal with the major supermarket chains as we did not want to compromise tea quality and revert to the ‘mediocrity of the pack’ which is entirely price driven.

What you can read next 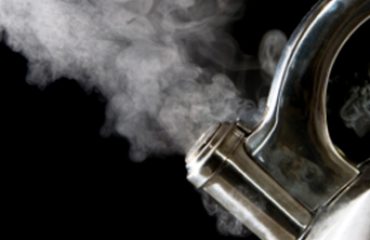 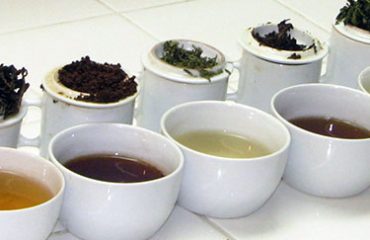 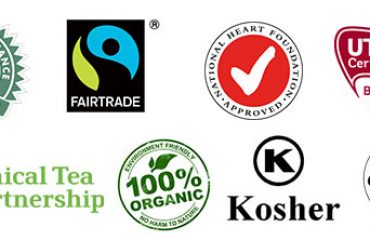 ‘BUY ME’ Emblems and Slogans